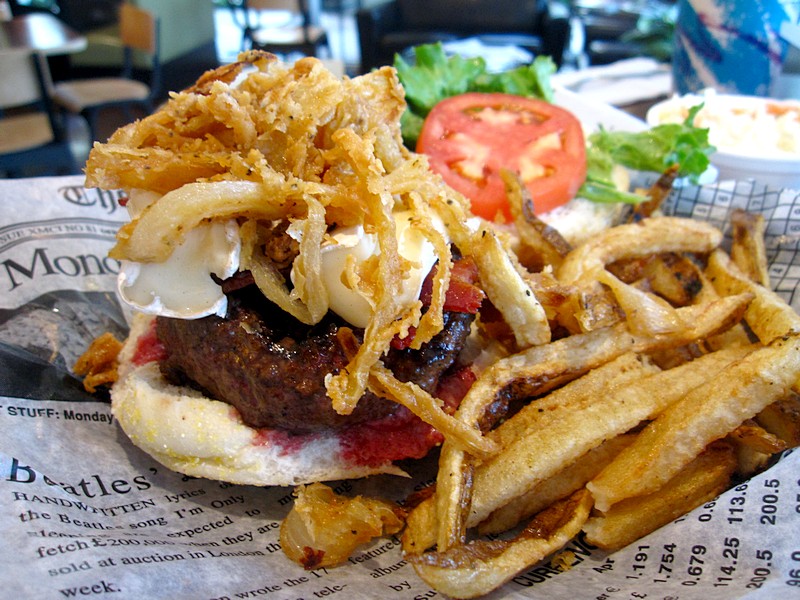 Lots of great places to eat near Port Everglades. Clean Plate Charlie is the restaurant critic for the Broward/Palm Beach New Times, our local free weekly newspaper. He’s on a mission this year to find the Top 10 places in the county for all the foods you love: burgers, tacos, wings, ribs, Cuban sandwiches, Chinese, Thai and sushi.

We’ve narrowed down Charlie’s lists to the two restaurants in each category nearest Port Everglades. Click on the food type for all of Charlie’s Top 10. If you’re staying in a hotel near Port Everglades, you might want to try: